A spotlight on pensions

While pensions usually get little attention outside of trade or personal finance pages, the last few months have seen them making headlines – but not necessarily for the right reasons. 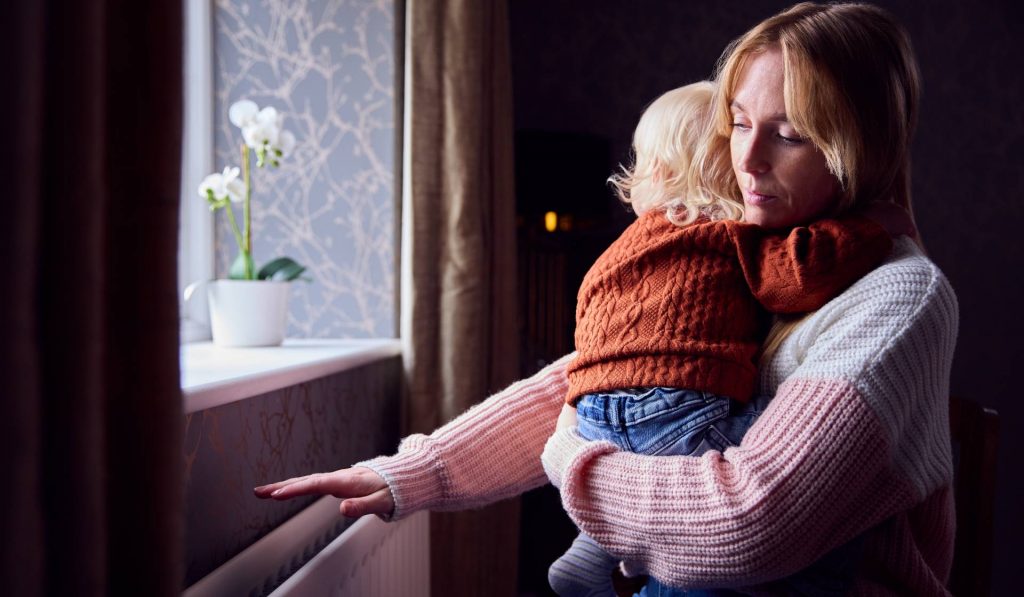 The ‘mini budget’ had the markets in turmoil and suddenly the mainstream media were trying to unpick the implications of LDI strategies for big pension funds as The Bank of England stepped in to calm markets. But there are other worrying trends starting to gather momentum, putting pensions in the spotlight for the wrong reasons.

Throughout the year, as the inflation rate has been increasing, consumers are having to make more decisions about where to trim household budgets to make wages stretch further. Recent research has shown that some people are pausing their pension contributions – leading to Unions highlighting the possible pension bomb that will hit when people come to retire.

How the cost of living crisis is affecting pension contributions

According to recent research by Cushon, almost half of businesses (45%) with more than 500 employees report that some people are already leaving pension schemes whilst 40% also report that some employees are reducing their contributions in order to survive the cost-of-living crisis.

One in ten (11%) employees are considering doing this, and there is a considerable risk that this trend will only grow as higher prices and mortgage payments continue to hit households. Nearly eight in ten (77%) people say they are looking to reduce their outgoings at the moment. Already, these figures amount to around 2.4 million people having scaled-back or cut their contributions completely.

While there is no doubt that finances are being squeezed today and some workers will see little alternative, the real concern about these stats is that workers may not understand exactly what they are giving up. For a 35-year old on an average UK salary, cancelling around an £80 monthly contribution may seem like a good idea, but that person is forgoing a monthly total payment into their pension of around £160 (assuming employee/employer contributions of 5%/3%). Even if someone only pauses their contributions for six months, in this case, they would be down almost £500 in employer matching and tax relief that they can’t get back.

Who is most affected?

With the Pension Attention campaign running throughout October, we asked our Wise Society members how engaged they were with their pension. Interestingly, the findings surfaced similar issues to what we faced in our Yes She Can research – women are far more likely to be disengaged with pensions, just as they are investing.

Women of all ages who took our pensions survey (n=215) proved to:

Research has shown that women are more likely to bear the brunt of rising prices, and we know that women’s pensions are generally only about one fifth of a man’s. While the cost-of-living crisis is, undoubtedly, affecting everyone, perhaps paying particular attention to your female book is needed. Testing communications that you’re planning to send to pension investors at this time could prevent millions more people losing out on employer matching, tax relief and the long-term benefits of compounding.

Our recent research community for our collaborative research project, The Great Retirement, showed that if you engage people in conversations, it can inspire behaviour change. Admittedly, our research was with over 55 year olds, but it was the most engaged community our researchers had ever seen and here’s a quote from one of the members:

Any labelling system needs to inspire consumer confidence and it can only do that if it provides clarity and reassurance. The words that we choose for the labels and how we define them will need to do a lot of heavy lifting – for both investors and their advisers.

Whether you’d like to test your communications with a broad audience, or use our Yes She Can segments to understand more about your female book, we can support you in helping your more vulnerable customers at this time. Get in touch to find out more.

Back to Insights page

We draw on deep industry expertise, insight and our independent perspective to develop the tools you need to make savings and investments more accessible to all.

Get in touch to find out how, together, we can deliver financial products and services that your client wants and needs.