Is the cost of living crisis affecting consumers’ investment behaviour?

With inflation expected to exceed 11% later this year and more interest rate rises on the cards, the cost-of-living crisis is beginning to bite. Naturally, the price hikes are affecting different people in different ways. We asked our proprietary community, The Wise Society, what, if any, changes they had made recently to their saving and investing habits. 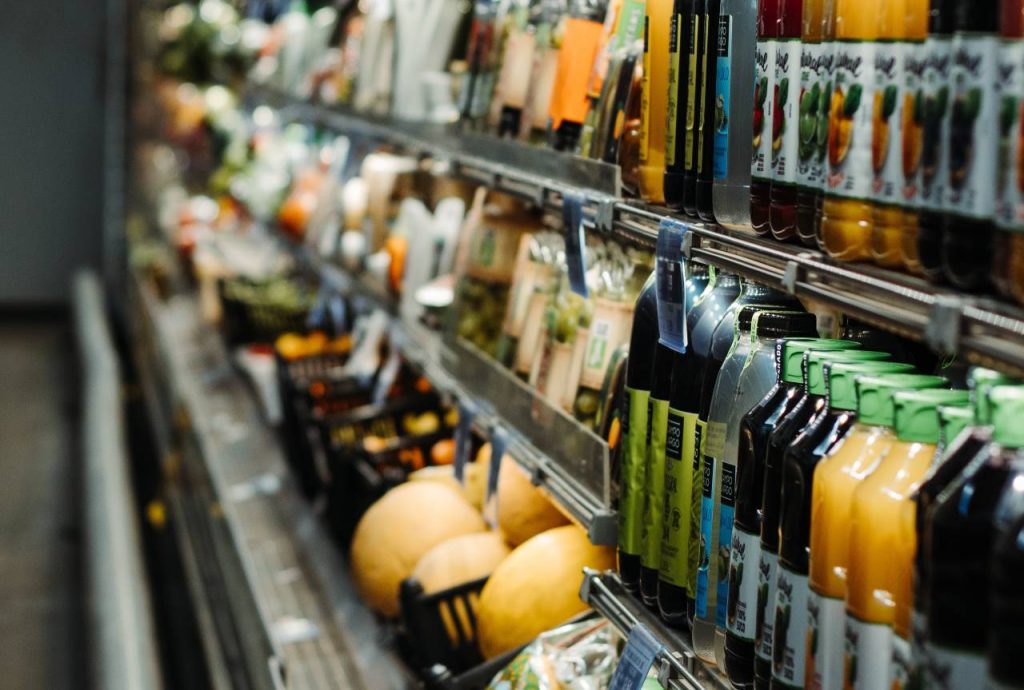 Energy costs are at multi-year highs and the price of fuel is close to breaking the £2 a litre barrier. The cost of filling up a shopping basket is rising with every weekly shop. In short, consumers have less money to play with, putting pressure on many to amend their savings and investment habits.

Instinct suggests that you would expect that the sharp rise in the cost of living will have led to fewer people being able to continue investing, and fewer who are able to continue to save. The question is, to what extent?

Just a quarter of consumers are saving as before

We set about asking The Wise Society members* how the recent increases in energy and fuel prices have affected their cash saving and investment behaviour. Most of those we surveyed have changed their habits. Only one in four are saving as they had before the cost-of-living crisis, while 29% are investing as they had done previously.

Among our community of seasoned investors, we found that only a very small minority of respondents have not saved anything at all in the past year (eight per cent), with two in three saving regularly. However, just over a third are salting away less than half they did a year ago, a trend that is certain to be seen more widely in the general public, we believe.

And the age-old adage of saving for a rainy day is holding true, because 20% of respondents admit they are now dipping into those savings, which are mainly cash, to help pay for rising energy and fuel costs.

The crisis is undoubtedly having an impact on those that invest. Some 22% haven’t invested at all, with just 37% investing regularly but again a third of those able to are investing less than half they were a year previously.

Has the rise in commodity stock prices hampered appetite for responsible investment?

We also wanted to find out whether people’s propensity to invest responsibly is curtailed during choppy market periods. Yet, notably almost half of investors (47%) said they are actually considering or have increased investing in responsible investing (RI) products in light of the recent energy and fuel price rises. Only 15% said they had pondered reducing their exposure to RI products.

This is relieving data, as we expected that the first investment products to be discarded when times were tough would be those that embraced RI.

The cost-of-living crisis shows no sign of abating. We may be able to claw back some energy costs as we bask in the summer’s heat but once the energy price cap rises again in October more people will feel the pinch. Savings and investment habits will continue to adjust, so listening to your customers and making them part of your decision making process becomes ever more key as their ability to save and invest fluctuates in difficult economic landscapes.

* Our survey had a total of 251 respondents.

Back to Insights page

We draw on deep industry expertise, insight and our independent perspective to develop the tools you need to make savings and investments more accessible to all.

Get in touch to find out how, together, we can deliver financial products and services that your client wants and needs.